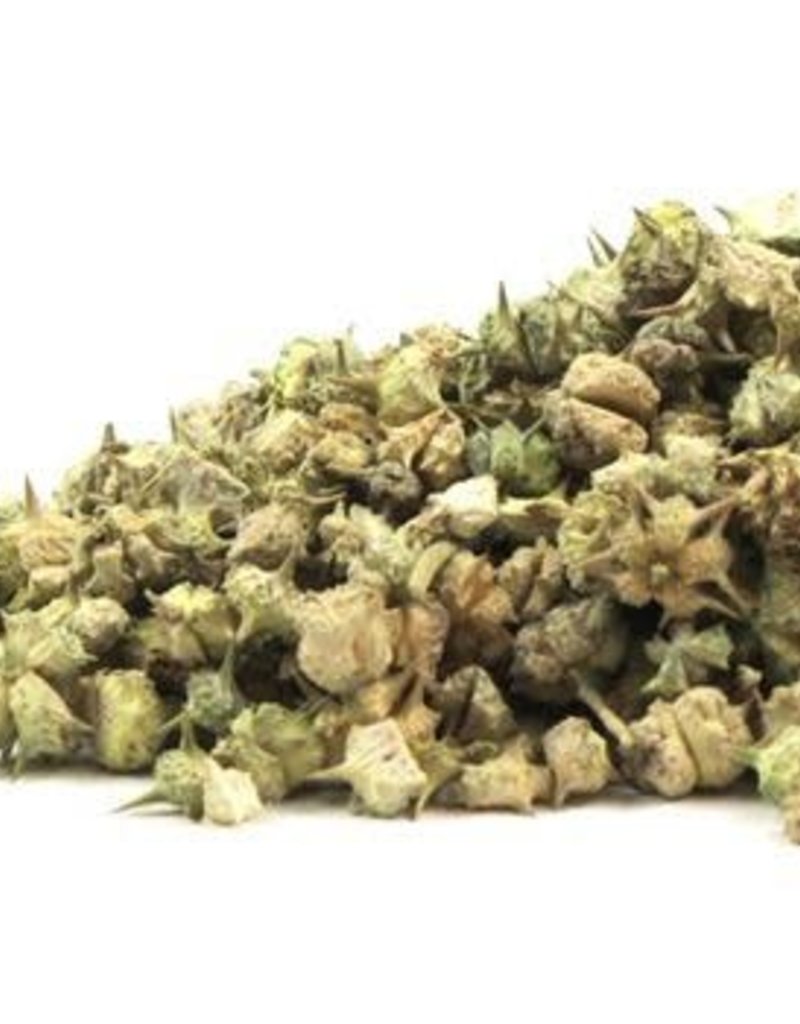 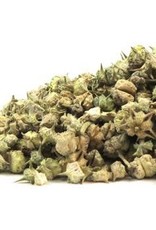 Tribulus terrestris, also known as the puncture vine, grows naturally in many places throughout the world, including North and South America, Africa, Asia, Australia, and the Middle East. In many places, it is considered a pest weed that grows in vacant lots and on roadsides, but the indigenous populations have often had a different use for the noxious weed. Tribulus fruits consist of several single-seeded nutlets, each of which bears two or three spikes sharp enough to puncture bicycle tires.

There is a four-ounce maximum on bulk herb orders.