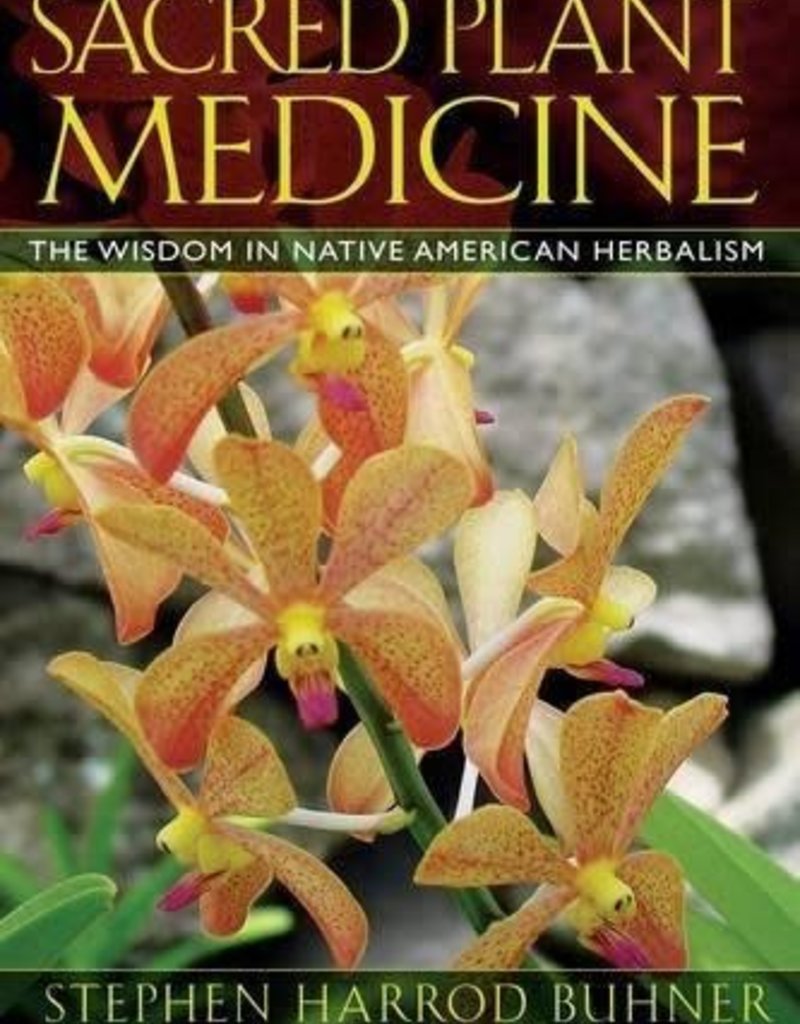 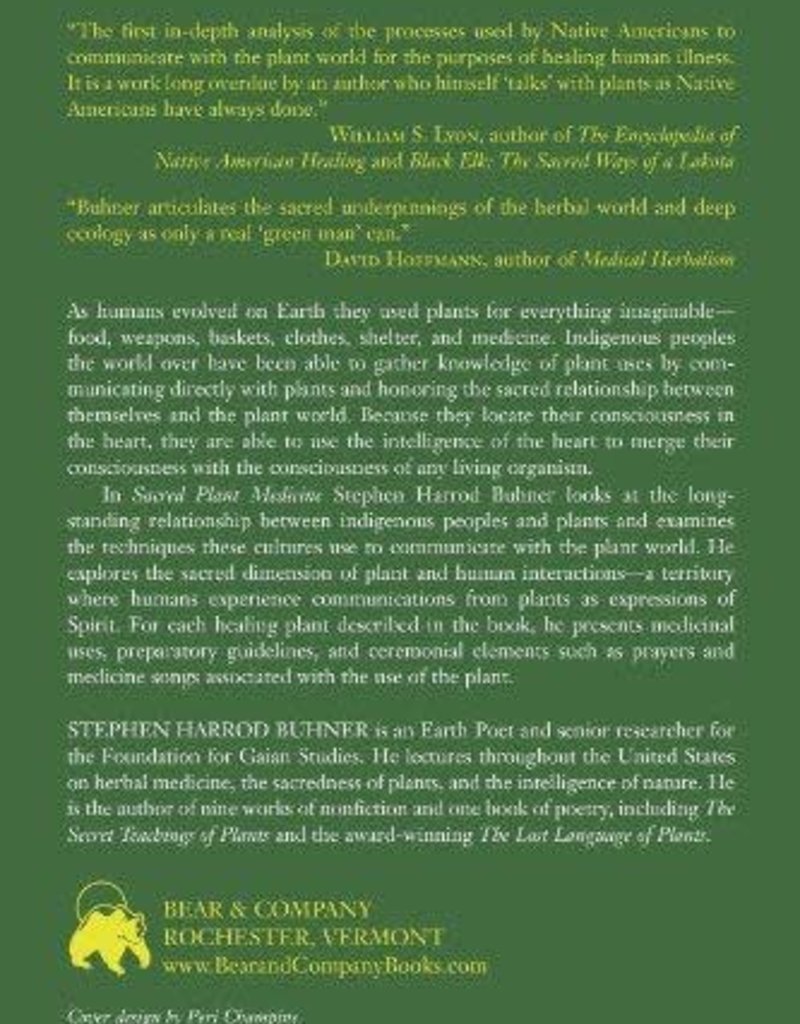 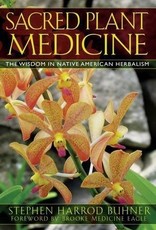 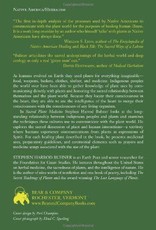 An in-depth examination of the sacred underpinnings of the world of Native American medicinal herbalism.

As humans evolved on Earth they used plants for everything imaginable--food, weapons, baskets, clothes, shelter, and medicine. Indigenous peoples the world over have been able to gather knowledge of plant uses by communicating directly with plants and honoring the sacred relationship between themselves and the plant world.

In Sacred Plant Medicine Stephen Harrod Buhner looks at the long-standing relationship between indigenous peoples and plants and examines the techniques and states of mind these cultures use to communicate with the plant world.

He explores the sacred dimension of plant and human interactions and the territory where plants are an expression of Spirit. For each healing plant described in the book, Buhner presents medicinal uses, preparatory guidelines, and ceremonial elements such as prayers and medicine songs associated with its use.