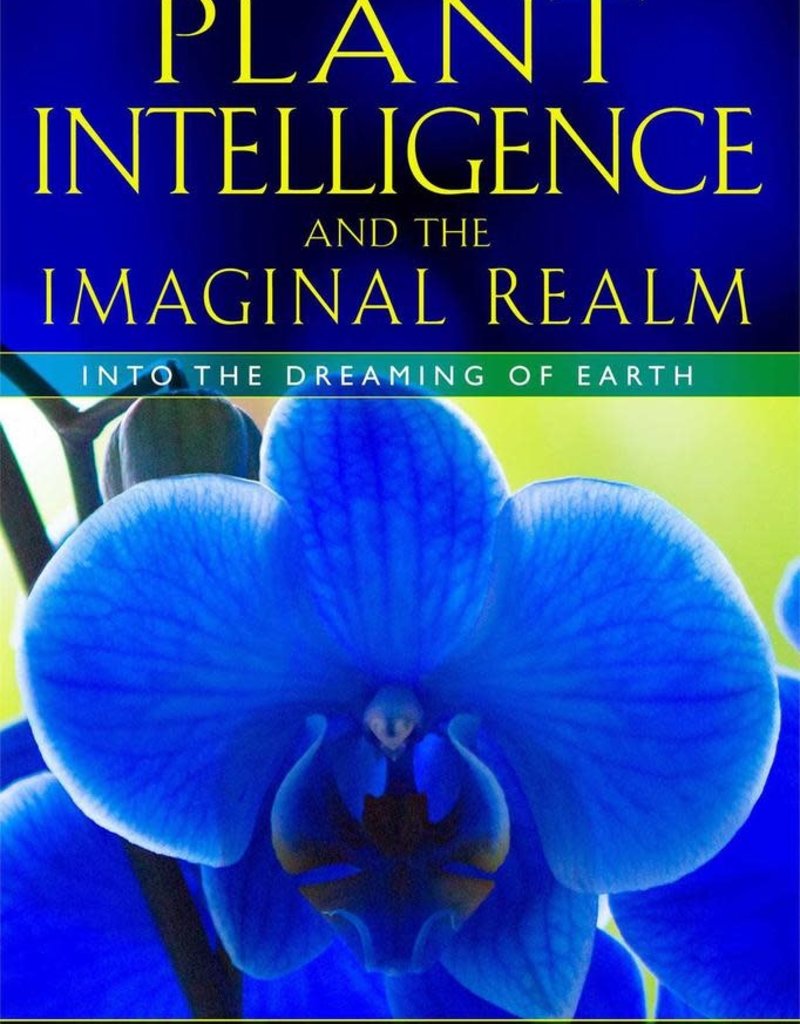 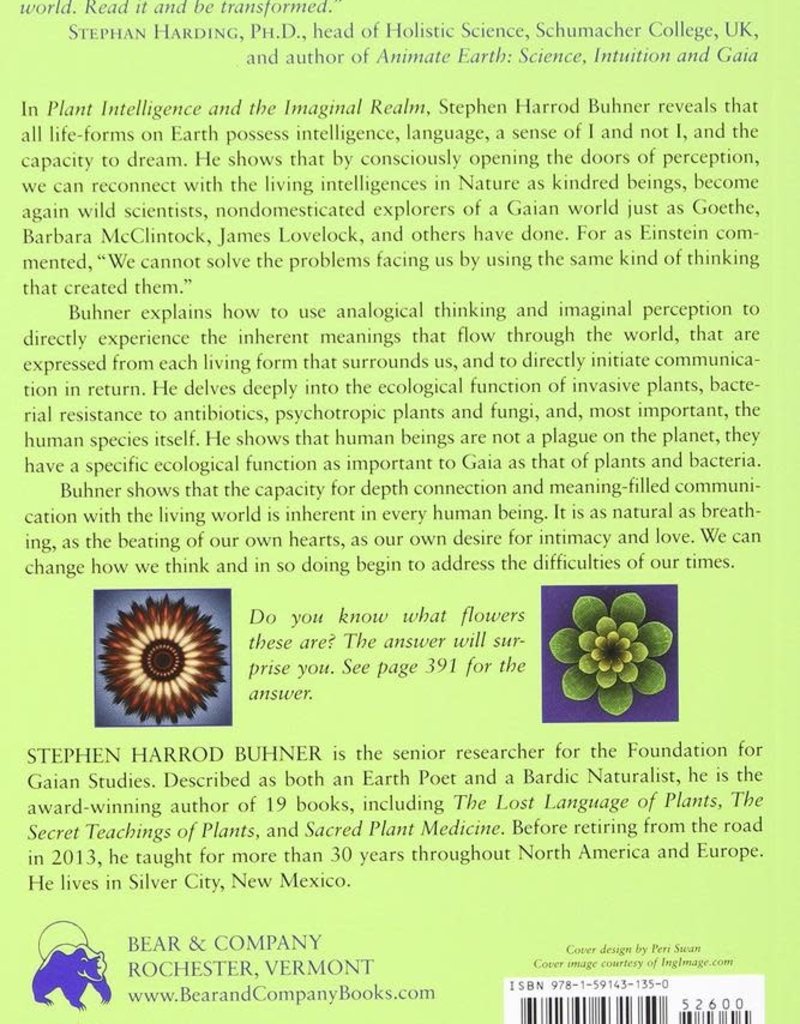 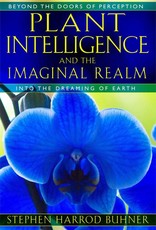 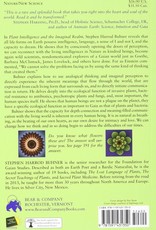 Stephen Harrod Buhner reveals that all life forms on Earth possess intelligence, language, a sense of I and not I, and the capacity to dream. He shows that by consciously opening the doors of perception, we can reconnect with the living intelligences in Nature as kindred beings, become again wild scientists, nondomesticated explorers of a Gaian world just as Goethe, Barbara McClintock, James Lovelock, and others have done. For as Einstein commented, ‰ÛÏWe cannot solve the problems facing us by using the same kind of thinking that created them.‰ÛåÊ

Buhner explains how to use analogical thinking and imaginal perception to directly experience the inherent meanings that flow through the world, that are expressed from each living form that surrounds us, and to directly initiate communication in return. He delves deeply into the ecological function of invasive plants, bacterial resistance to antibiotics, psychotropic plants and fungi, and, most importantly, the human species itself. He shows that human beings are not a plague on the planet, they have a specific ecological function as important to Gaia as that of plants and bacteria.åÊ

Buhner shows that the capacity for depth connection and meaning-filled communication with the living world is inherent in every human being. It is as natural as breathing, as the beating of our own hearts, as our own desire for intimacy and love. We can change how we think and in so doing begin to address the difficulties of our times.