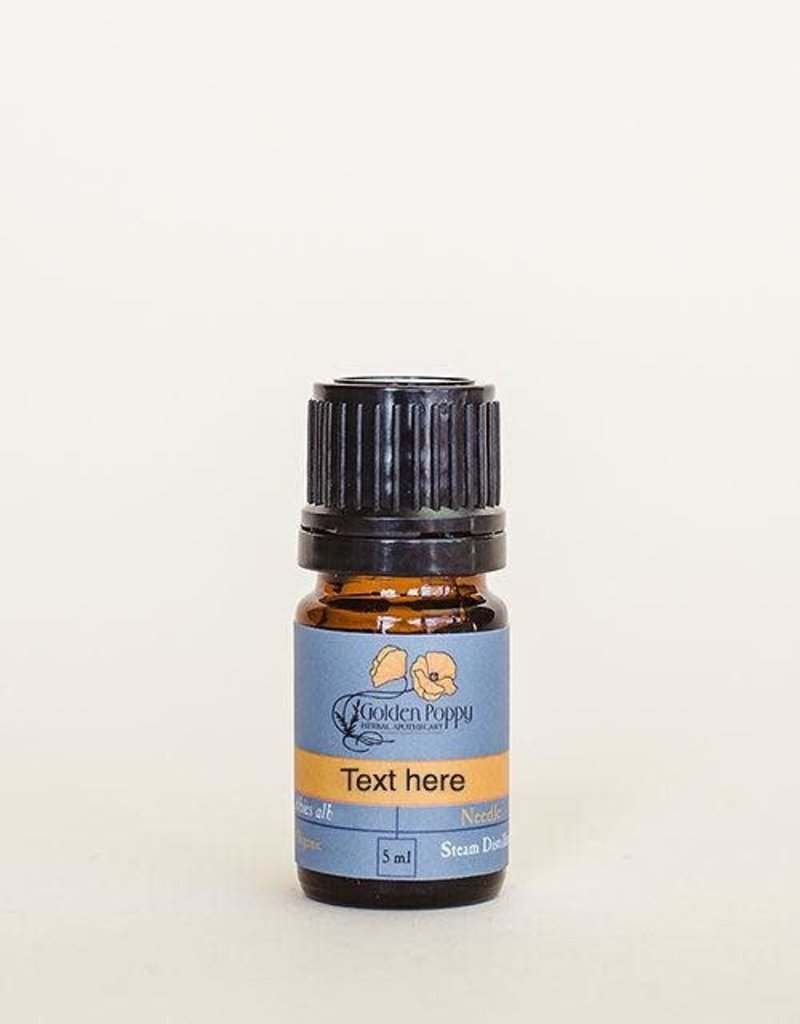 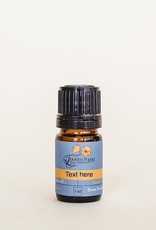 Red Mandarin essential oil is cold pressed from the peel of fully ripened, mature fruits. It is noted that the acidic nature of the juice begins to disassemble green chlorophyll molecules in the peel, also enhancing the yellow/orange color of the oil. Our Red Mandarin has a smooth, floral- or neroli-like aroma, and is recommended for both therapeutic and perfumery applications, (e.g., in soaps, cosmetics, perfumes, and colognes).

Originating mainly in South China, Mandarins were introduced to Europe in the early 1800s and were brought from Italy to the United States around 1840-1850. According to Steffen Arctander, the fruit developed into the small, ellipsoidal Mandarin in Europe but in the United States, the fruit remained quite similar to the Chinese Mandarin and was renamedTangerine. Ernest Guenther notes that there is a marked difference in both the flavor and aroma between the two, as well as in the physical properties and chemical compositions, with soil, climate, location, even cultural conditions and considerable hybridization contributing to the differences. Mandarins are also grown in Brazil, Spain, Turkey, Japan, Egypt, Iran, Morocco, and many other countries. For expression of the oil, harvest of the fruit occurs before it reaches maturity, from late October through the end of November, and those harvested later in the season are generally exported or used for consumption.

With its antispasmodic and gentle calming action, Mandarin oil is considered beneficial for digestive issues, such as hiccups, stomach cramps, and indigestion. It is also highly effective for insomnia, restlessness, depression, and excitability. Being considered gentle enough for small children and the elderly, it can also be used effectively in combination with other citrus oils, such as Orange or Neroli oil. Patricia Davis and Jeanne Rose state that Mandarin oil helps prevent stretch marks when combined with either Lavender and/or Neroli oil in a massage formula and used twice daily.

Safety Considerations: Skin sensitization if oxidized; old or oxidized oils should be avoided. Has GRAS status (Generally Recognized as Safe). Dilute before using. A patch test should be performed before use for those with sensitive skin.

The FDA has not evaluated the statements on this website. No claims are made by Golden Poppy as to the medicinal value of any products from Golden Poppy. The information presented here is for educating our customers about the traditional uses of essential oils and is not intended to diagnose, treat, cure, or prevent any disease. You are responsible for understanding the safe application of these products. If you have any questions, please call or email us for further information.
Add your review
0 stars based on 0 reviews