The Lost Language of Plants: The Ecological Importance of Plant Medicine to Life on Earth - Stephen Harrod Buhner

Home / The Lost Language of Plants: The Ecological Importance of Plant Medicine to Life on Earth - Stephen Harrod Buhner 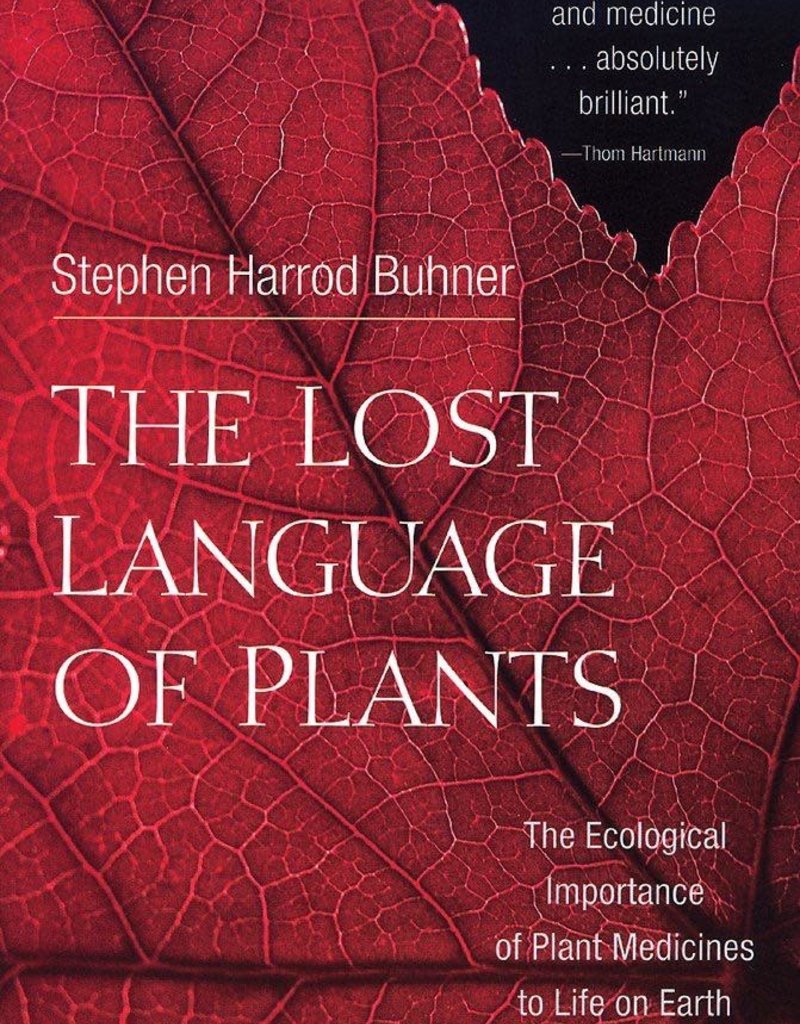 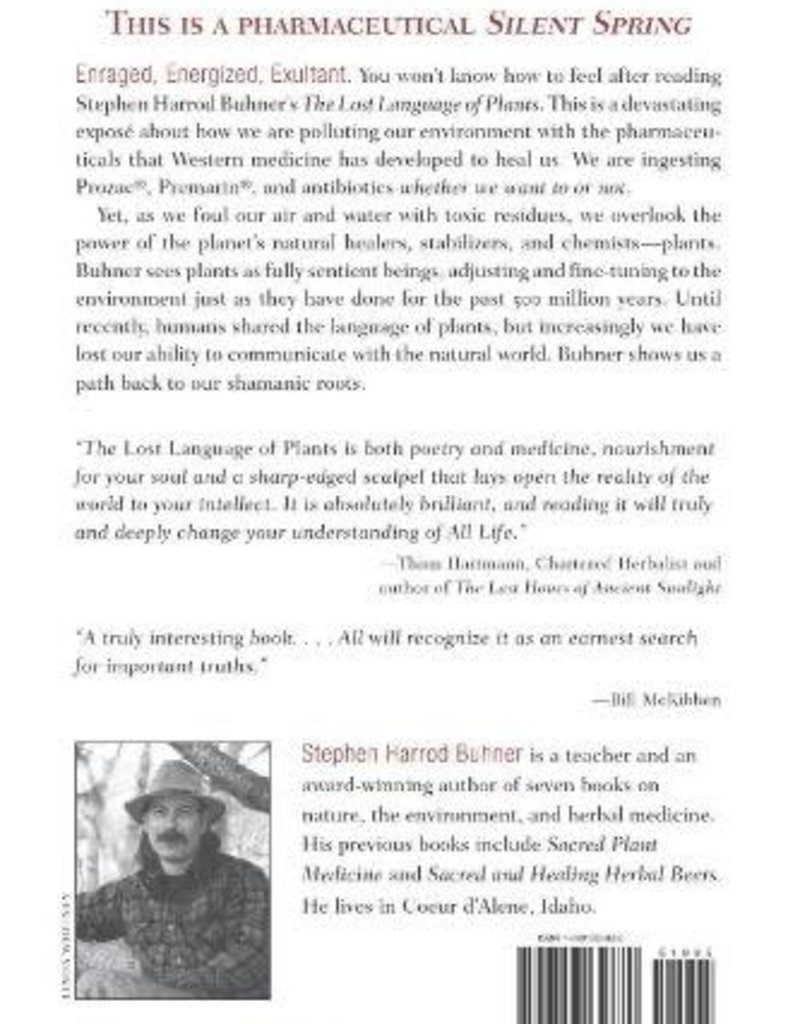 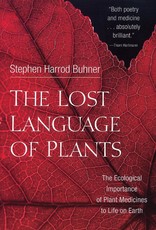 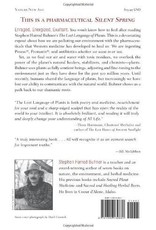 Well-known author, teacher, lecturer, and herbalist Stephen Harrod Buhner has produced a book that is certain to generate controversy.

It consists of three parts:

The book will affect readers on rational and emotional planes. It is grounded in both a New Age spiritual sensibility and hard science. While some of the author's claims may strike traditional thinkers as outlandish, Buhner presents his arguments with such authority and documentation that the scientific underpinnings, however unconventional, are completely credible.

The overall impact is a powerful, eye-opening expos' of the threat that our allopathic Western medical system, in combination with our unquestioning faith in science and technology, poses to the primary life-support systems of the planet. At a time when we are preoccupied with the terrorist attacks and the possibility of biological warfare, perhaps it is time to listen to the planet. This book is essential reading for anyone concerned about the state of the environment, the state of health care, and our cultural sanity.