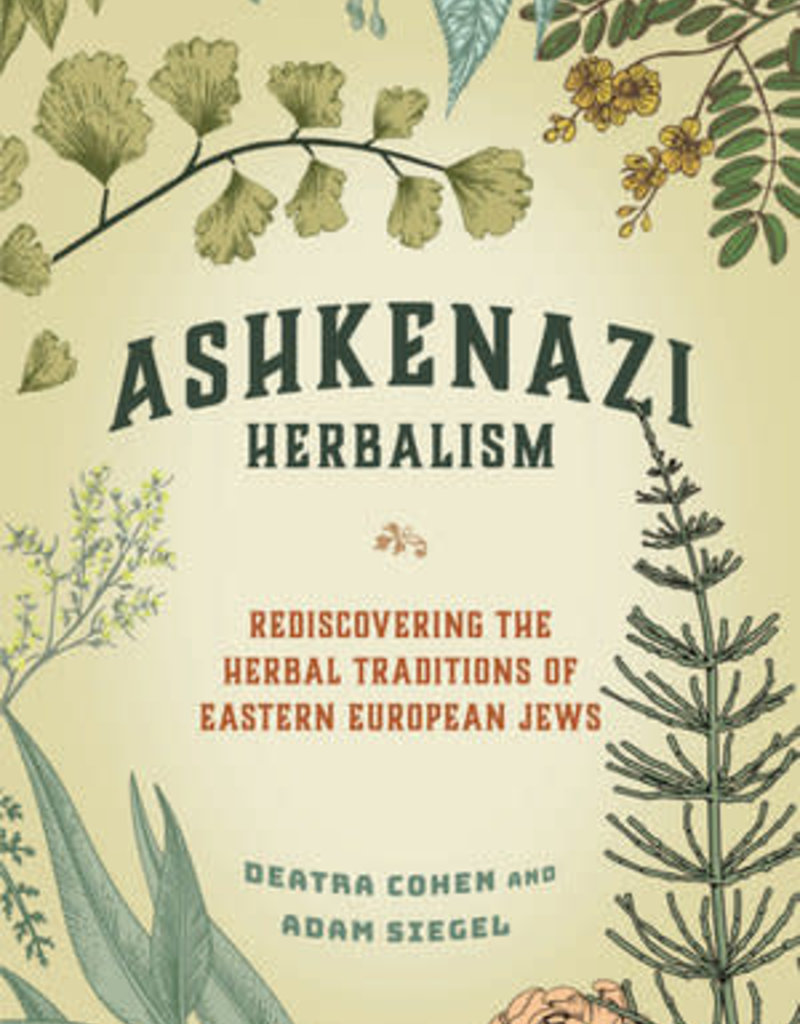 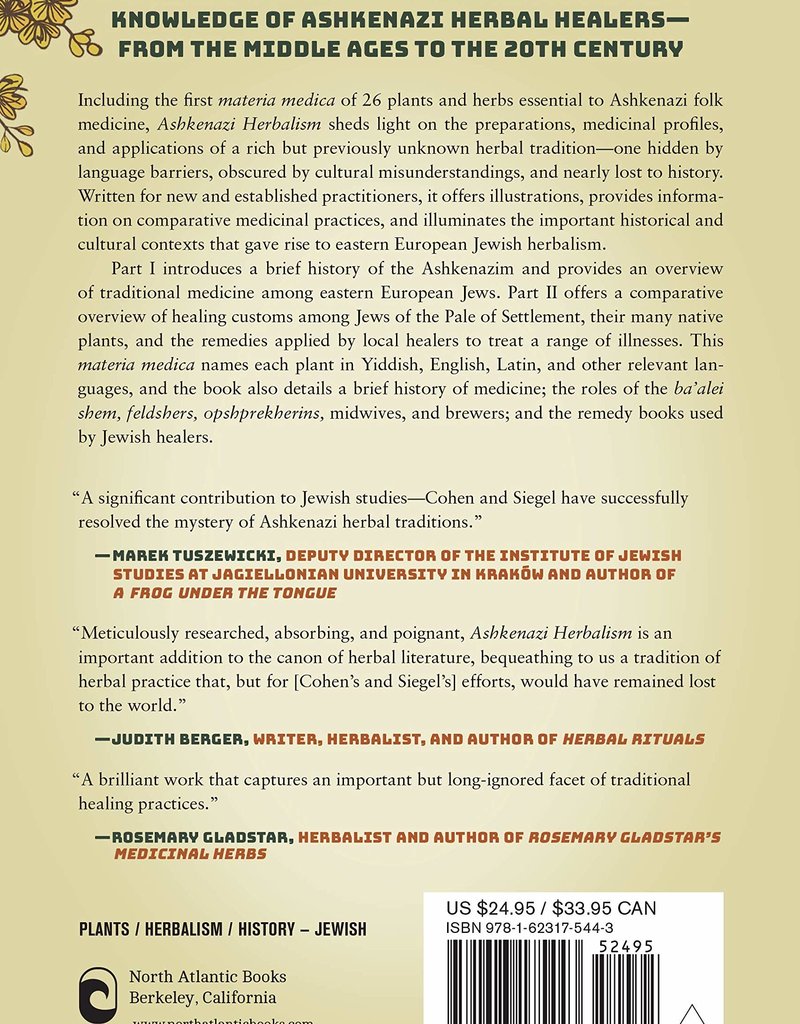 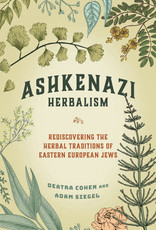 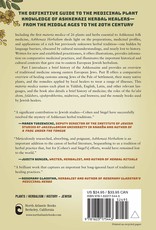 The definitive guide to medicinal plant knowledge of Ashkenazi herbal healers, from the Middle Ages to the 20th century.

Until now, the herbal traditions of the Ashkenazi people have remained unexplored and shrouded in mystery.åÊAshkenazi HerbalismåÊrediscovers the forgotten legacy of the Jewish medicinal plant healers who thrived in eastern Europe's Pale of Settlement, from their beginnings in the Middle Ages through the modern era.

Including the first materia medica of 25 plants and herbs essential to Ashkenazi folk medicine, this essential guide sheds light on the preparations, medicinal profiles, and applications of a rich but previously unknown herbal tradition--one hidden by language barriers, obscured by cultural misunderstandings, and nearly lost to history. Written for new and established practitioners, it offers illustrations, provides information on comparative medicinal practices, and illuminates the important historical and cultural contexts that gave rise to eastern European Jewish herbalism.

Part I introduces a brief history of the Ashkenazim and provides an overview of traditional eastern European medicine. Part II offers descriptions of predominantly Jewish towns in the Pale, their many native plants, and the remedies applied by indigenous healers to treat a range of illnesses. This materia medica names each plant in Yiddish, English, Latin, and other relevant languages.åÊAshkenazi HerbalismåÊalso details a brief history of medicine; the roles of theåÊBa'alei shem, Feldshers, Opshprekherins,åÊmidwives, and brewers; and theåÊseferot.