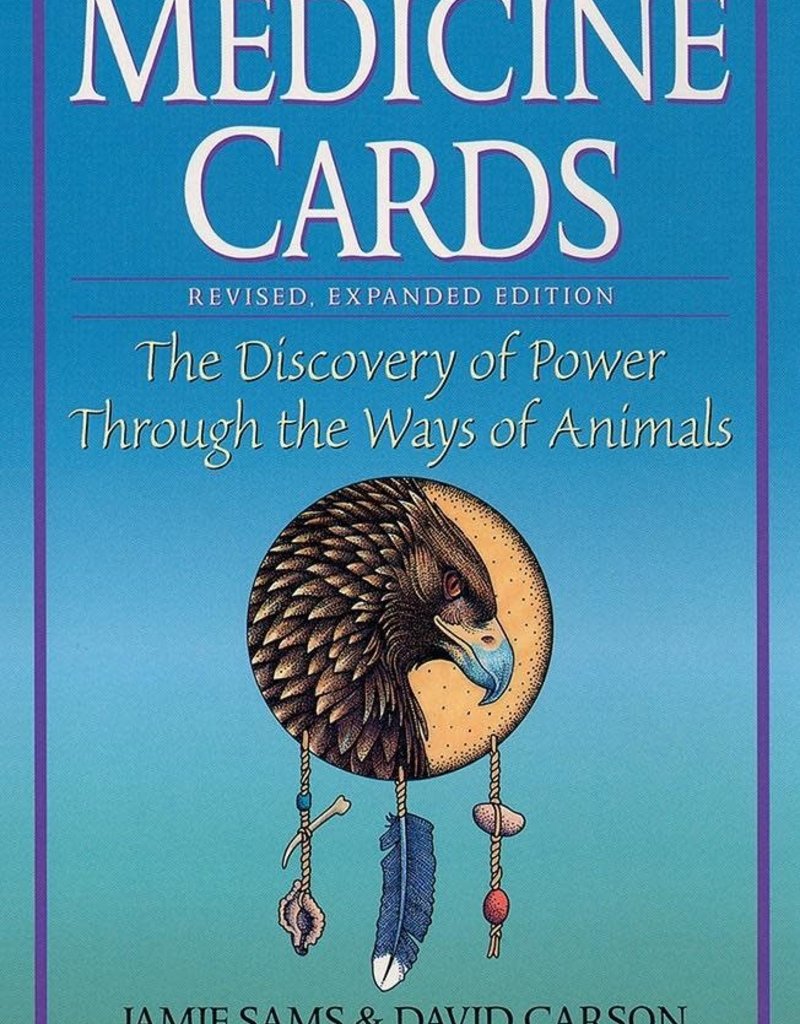 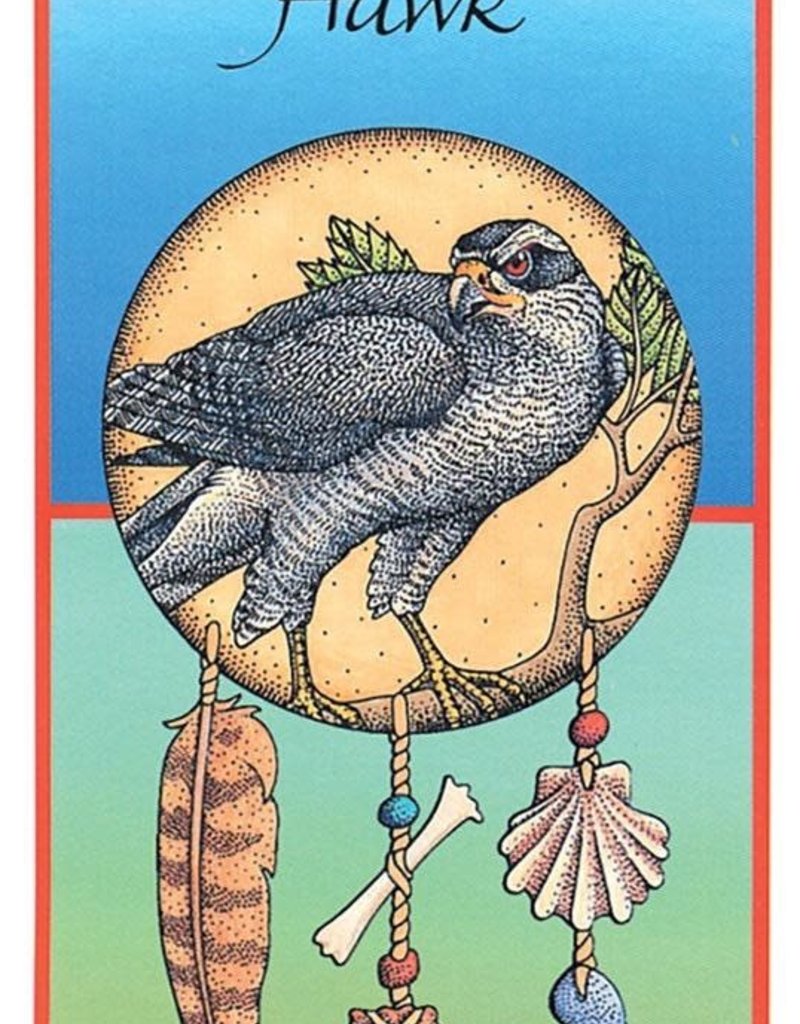 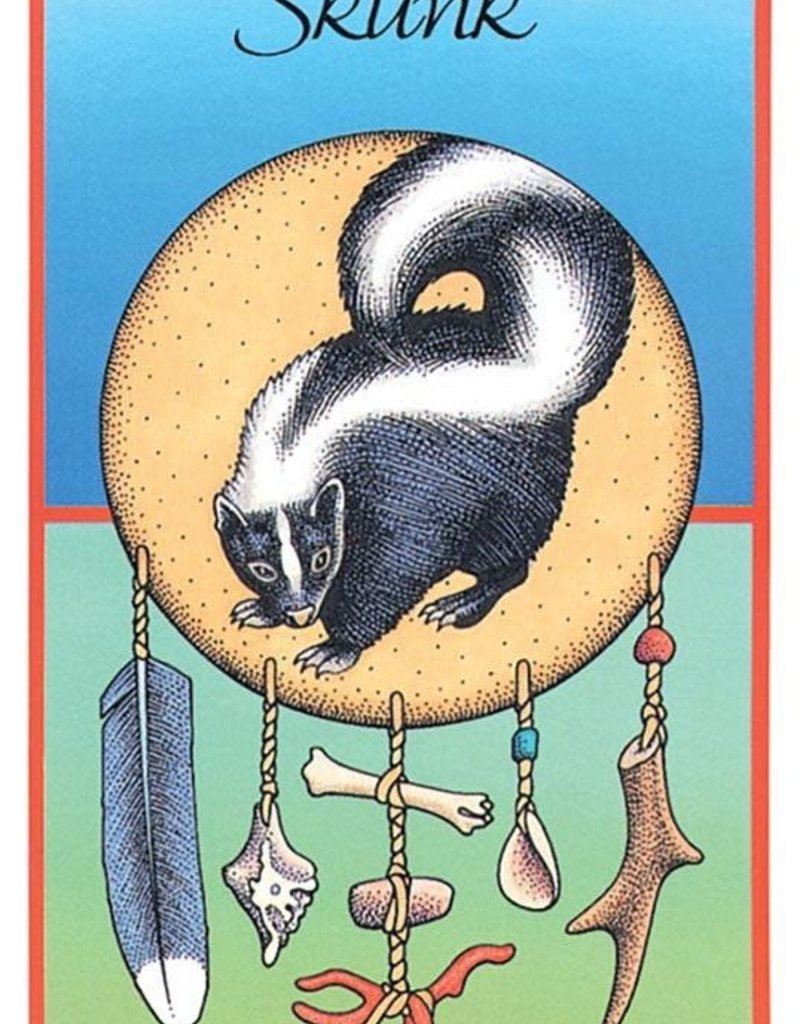 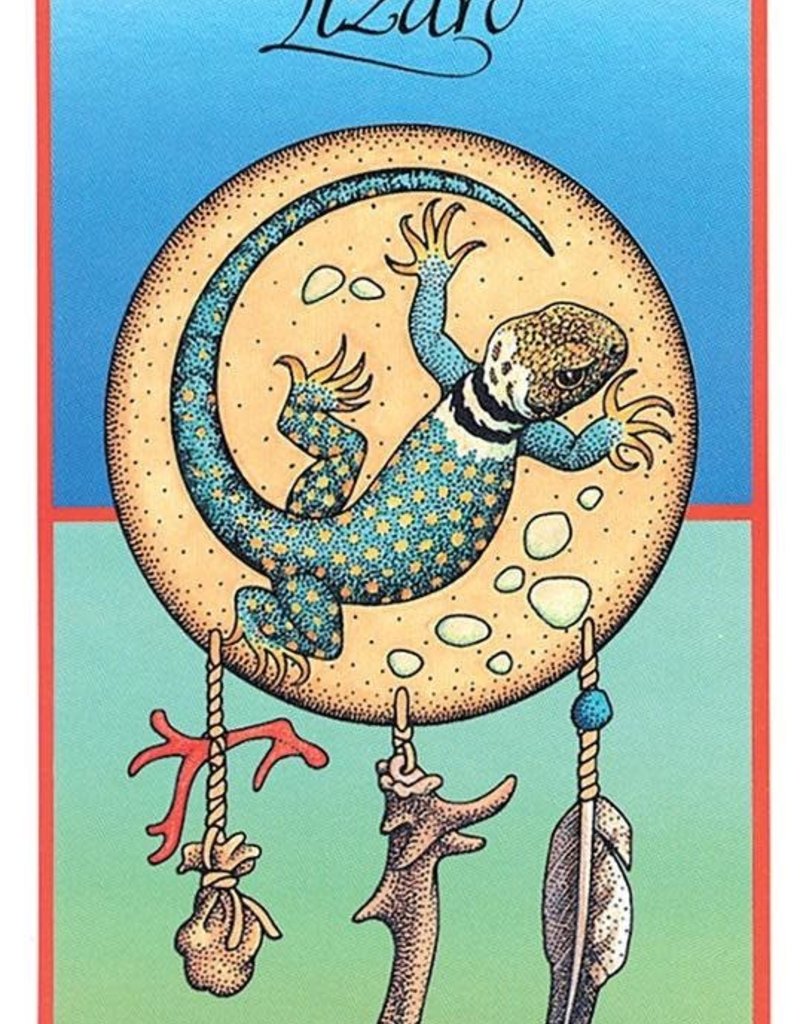 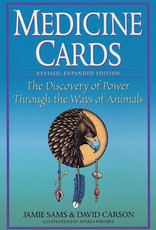 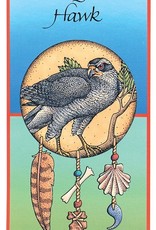 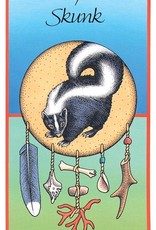 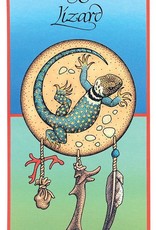 Discover the powerful divination system based on ancient Native America teachings and traditions.

This revised and expanded edition of Medicine Cards is an attractively boxed set including an illustrated book and a beautifully rendered deck of 52 animal cards.

Each card portrays an animal with a dream catcher. The Medicine Cards illustrated book explains how the cards can be used to receive guidance and healing messages from the animals. "When you call upon the power of an animal, you are asking to be drawn into complete harmony with the strength of that animals essence. Gaining understanding from these brothers and sisters is a healing process.

An elegant tool for personal growth and balanced living, Medicine Cards has found its way into the hearts and hands of many people, with over a million copies sold worldwide, in more than eight languages.

David Carson was raised in Oklahoma by his Choctaw mother and aunts, who taught him the ways and signs of animals. David studied at the Writers Workshop at the University of Iowa. David travels extensively giving readings and seminars about the power and importance of animals. David Carson is also the author of Crossing into Medicine Country and the Golem of Taos.

Jamie Sams is a Native American medicine teacher and a member of the Wolf Clan teaching lodge of the Seneca Nation. She is of Iroquois and Choctaw descent, and has been trained in Seneca, Mayan, Aztec, and Choctaw medicine. She teaches globally and is the author of Midnight Song: Quest for Vanished Ones.

Angela Werneke is a designer and illustrator who uses her talents for healing and nurturing others. Her visionary artwork appears in several books including The Golden Cauldron and A Painter's Quest.